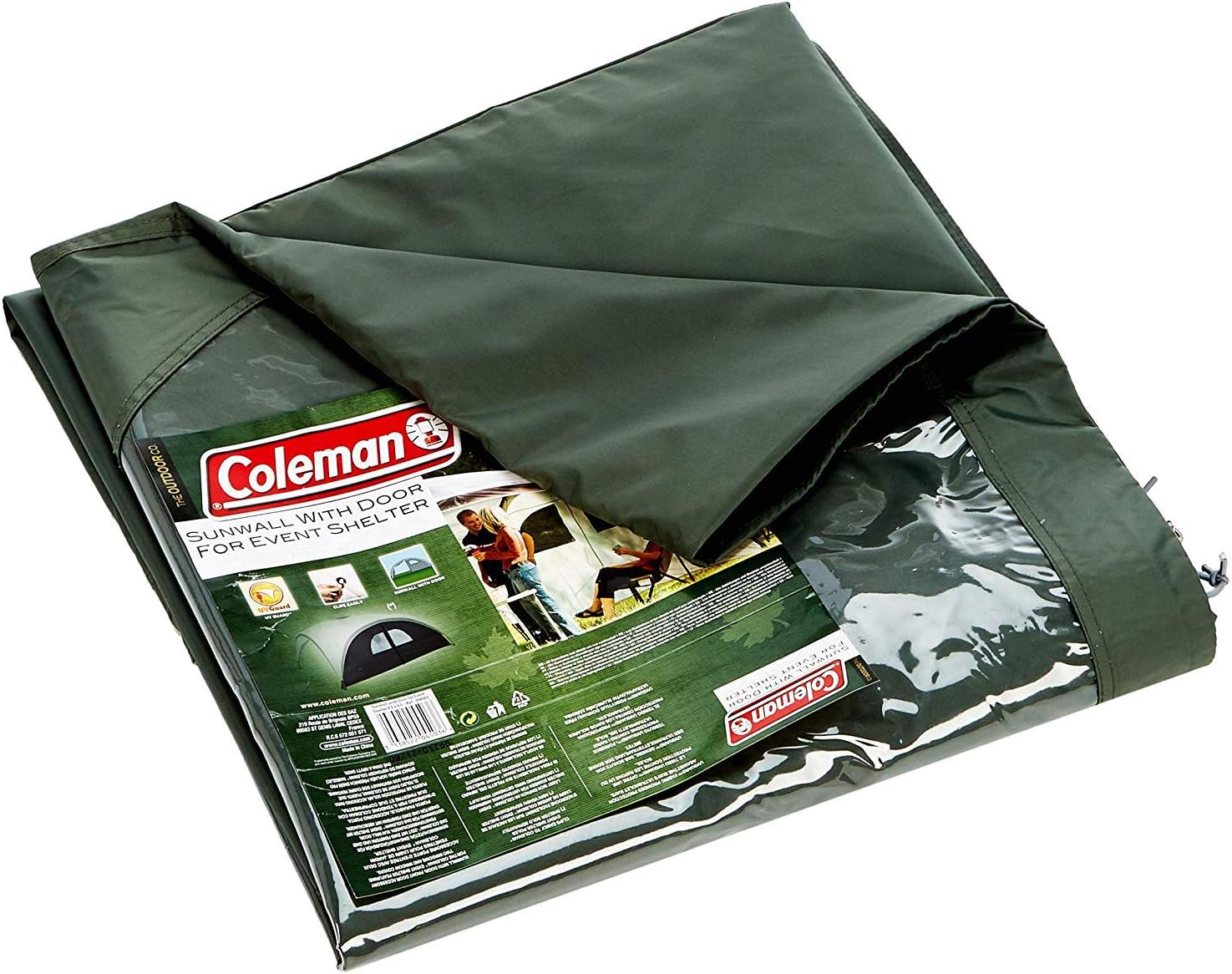 An accessory for the Event Shelter which transforms the open sides to a wall with a zipped door and windows. Ideal for privacy and protection from the weather.